Does the external sd card have to use FAT at all?

link2sd allows one to fully move apps to a second partition on the external sd card provided its Filesystem supports Linux permissions. but does it have to be a second partition or could I simply format the entire card e.g. ext3?would this still work when USB connecting to my PC?

The reason why it can't be a single [FAT] partition is: "Because Android unmounts the first FAT partition to share files with your computer [when connected via USB] but the second partition remains mounted." [Link2SD FAQ]

The reason why it can't be a single EXT partition is because... well, because Link2SD says so: 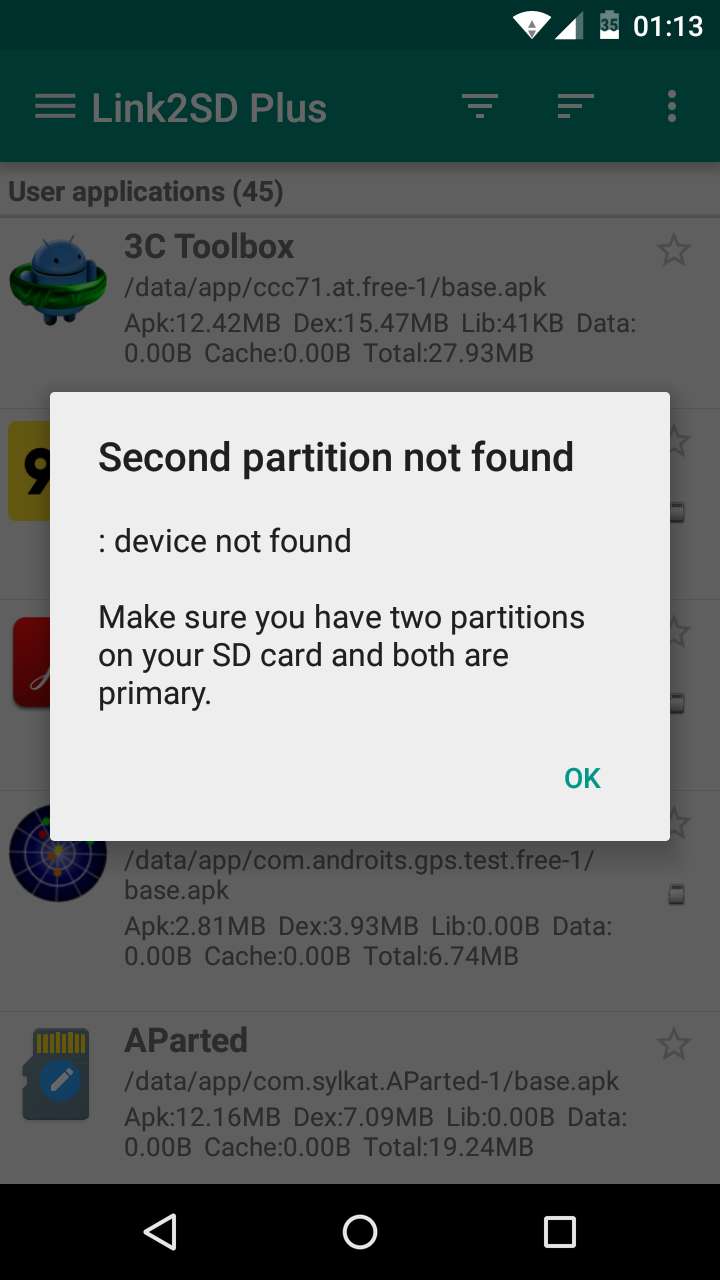 I guess you could format the first partition as EXT, too. So technically, no, you don't need FAT at all. But it's nice to have it, as it's more readily visible to other Android app, and it also shows up immediately when the Android is connected via USB as a media device (MTP).

Now, "You [only] need to use a non-FAT file system (ext2, ext3, ext4 or f2fs) on your second partition in order to link app's private data files." [emphasis added] You can still move an app's binary to a second FAT partition. In fact, when Link2SD detects the second partition, it'll ask you what's the filesystem, at which time FAT is one of the options: 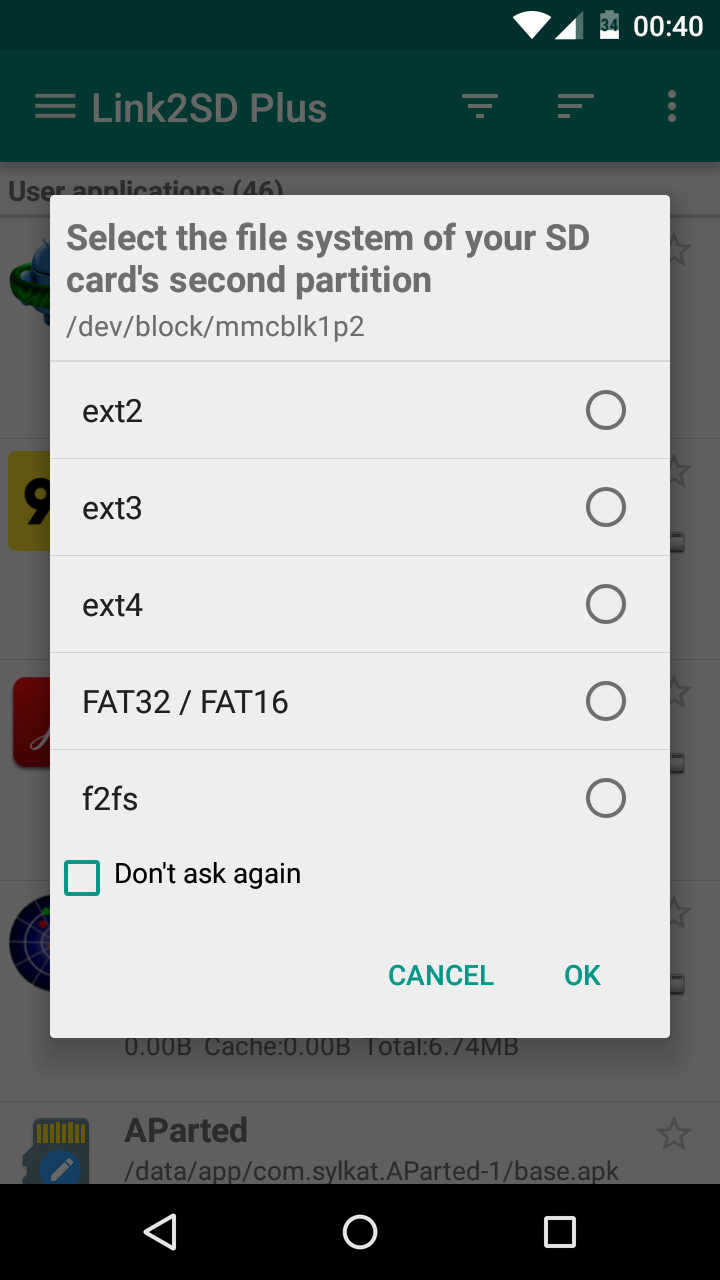 (No link to FAQ because I "need at least 10 reputation to post more than two links".)

Yes aslong as the memory card is inside the phone the storage can be accessed in mtp mode in a Windows PC. It cant be accessed if the card is connected via an Memory Card Reader. But there are few plugins or programs to read the content of memory card. Still writing to the card may mess up the storage.

Other disadvantage of creating a single ext3/4 partition is some apps may not recognize them as storage and hence cannot write to them.

I am not sure how Link2SD respond to an single partition.

So I will recommend to create a separate ext partition. But nothing wrong in trying out. Make sure you back up your memory card before trying