Why is a suspicious program draining my battery with GPS usage? [duplicate] 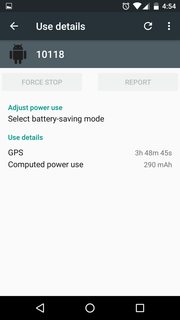 langue Anglaise
This question already has answers here:
Unknown apps/processes with number only are shown in the battery screen (4 answers)
Closed 7 months ago.

For the last few days, 10118 has been draining my phone's battery. It drains battery by using GPS. I typed 'ps' in a terminal emulator, and there was no application with PID 10118. I don't know what exactly 10118 is. My guess is that it's one of recently installed weather apps.

How can I fix this? 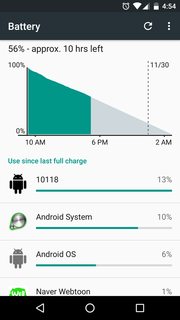 It's the UID of a removed app.

There must have been a power-intensive app like a big game and you uninstalled it. Then there's nothing but its UID left, which is used in system logging.

Android does not log by app (for user apps), but its UID instead. So when you view battery usage, Android tells you the list by process UIDs, which contains one that has no app associated to it. Android cannot determine what app that UID is for, so it chooses to give you the UID directly, and that's the number you see.