Is there a way to add “special effects”, or “background photos” or “sticker” to the system so that the Facebook app can use?

Somebody was able to add the following three cats (on of the app's default photos) inside of the Facebook app to the photo before he posted to Facebook: 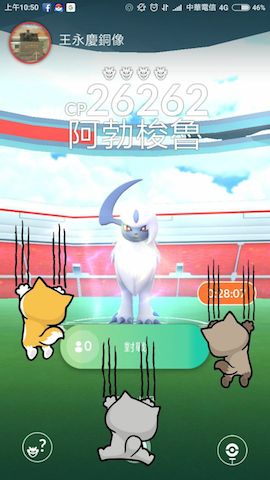 But I checked on both my Huawei Mate 9 and Redmi 4X, and both of them do not have the 3 cats, but just had 3 Minions, and Udemy and others: 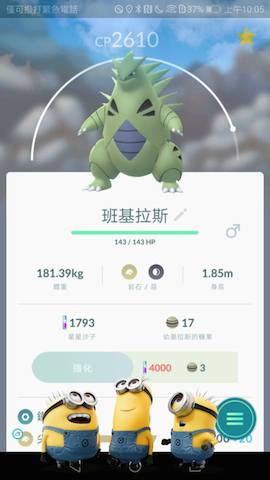 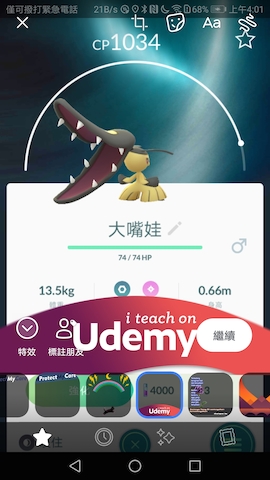 I don't think Facebook added Udemy by default, so it looks like these kind of background or what it was called "special effect" photos can be added somehow? How can it be done? (on the iPhone, there is no such thing but just "stickers", exactly how it works on a web browser such as Google Chrome on a Macbook).

What you're looking for is the Facebook Camera Effects

I added my simple draw, and I can see it on different designs, and also test it on my mobile before publishing (if you choose Preview on Mobile you'll get a notification in the Android Facebook app to test it). 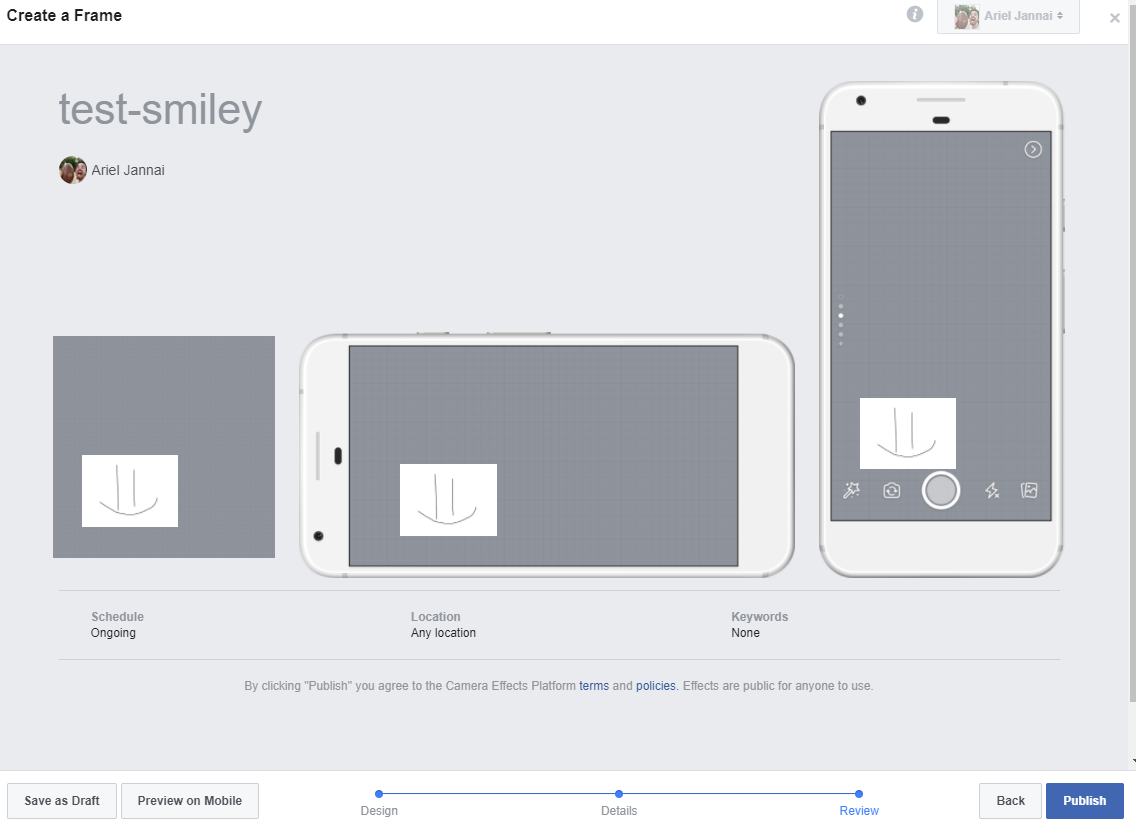 I took a picture with my new overlay. 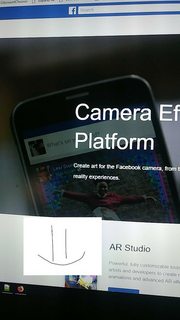